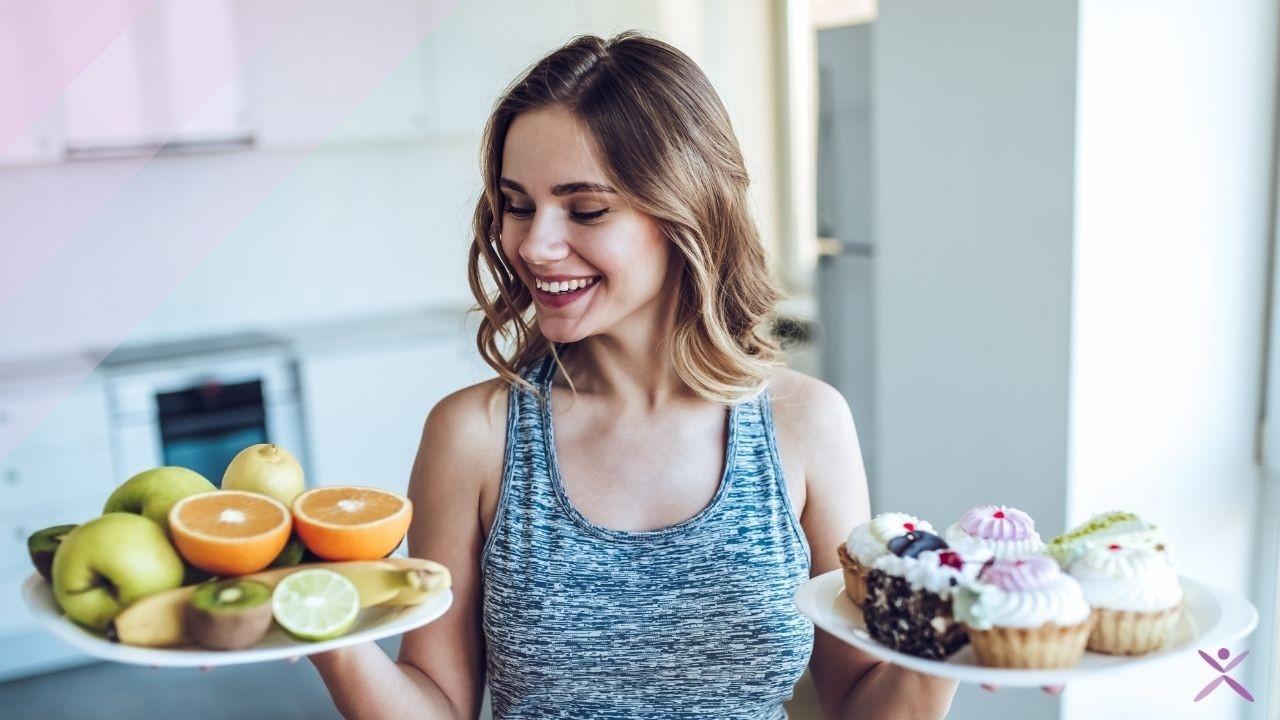 Some of us are passionate about voting and make sure to vote not only in presidential elections but also for governors, congressmen, new laws, etc. Whether or not you are a dedicated voter, we can probably all agree on the importance of our right to vote and how our votes, when combined, can bring about change. But have you ever stopped to consider that you are voting at least 3 times a day on an issue that affects yourself, your family, each human being, animals, workers around the globe, the environment, and plant earth! If that’s not a giant privilege (and responsibility) I don’t know what is.

So why should we care about what we eat? Of course we should think about our health. There’s plenty of research to support a plant-based diet to prevent or reverse numerous diseases such as heart disease, cancer, obesity, diabetes, dementia, coronary artery disease, stroke, high blood pressure and cholesterol, etc. But there’s so much more to consider. I’ve often heard people say there’s no nutritional benefit to eating organic so let’s talk about that first. There may not be a measureable difference in the amount of Vitamin C in organic vs. non-organic raspberries, but raspberries are on the “Dirty Dozen” list, meaning that of all the fruits and vegetables, raspberries have one of the highest concentrations of pesticides. Ok… So why should we care about pesticides? First and foremost, pesticides are now widely considered a “probable carcinogen” (aka cancer causing agent), as most recently described by the World Health Organization (WHO). Secondly, the pesticides get into the soil and run off into the local water. These fertilizers ignite a biological chain reaction that depletes oxygen in the water making it more difficult for marine life to survive. This run off also finds its way into our waterways and through our home faucets.

What else are we voting for when we buy our food? How about genetically modified organisms (GMO) vs. non-GMO? There are 60 nations that require labeling when food is genetically modified… The United States isn’t one of them. And would you be surprised to know that more than 75% of our food supply contains GMO?! There’s growing concern that GMOs may be linked to health problems and environmental damage. So the question is, “What exactly is the effect of GMOs?” And the answer is, “No one really knows”. I don’t know about you, but for me, until we have a better understanding of how chemically and genetically modifying our food will affect our health and our environment I’d rather not be a test subject. Even if you believe there’s no harm in GMO, I think we should all at least have the right to decide for ourselves. The scary part is that the FDA doesn’t require food companies to disclose whether or not they contain GMO. So you might be eating a genetically modified piece of fruit and not even know it. So each time you purchase a non-GMO product you’re voting to be an informed consumer!

Now let’s chat about sustainable farming. “Around the world, food production occupies more land than any other human activity (about 40 times the area of all cities and suburbs combined), uses more freshwater than anything else people do and is a major source of carbon pollution in the air and nitrogen pollution in the water. So it should be obvious that the food choices we make in supermarkets, restaurants and in our homes have a big influence on the world around us. Making small changes in what we eat can have big environmental benefits” (EWG). With that in mind, there’s no arguing that a plant-based diet has less environmental impact compared to an animal-based diet. Eating less animals and animal products reduces carbon emissions, which are harmful to our environment. Therefore, when you choose plants over animals you’re helping to preserve the health of our planet for future generations.

Lastly, let’s talk about fair trade. Have you ever seen that label on a package of food and wondered what that meant or why you should care? Each time you buy food that is labeled fair trade you are voting and fighting for fellow human beings around the world. You are saying that you value people and believe they should be treated fairly, be paid fair wages, and work in clean environments. It’s crazy to think that we sacrifice the comfort, safety, health, and salary of others in order for us to have our favorite snack food. Maybe if we knew the places and people who brought us our food we would care more about the way they were treated and we might make different choices about what we buy in the grocery store. Yet, another great reason to buy local and support the people who farm our food. Food that feeds us, sustains life, provides nutrients, and (hopefully) keeps us healthy.