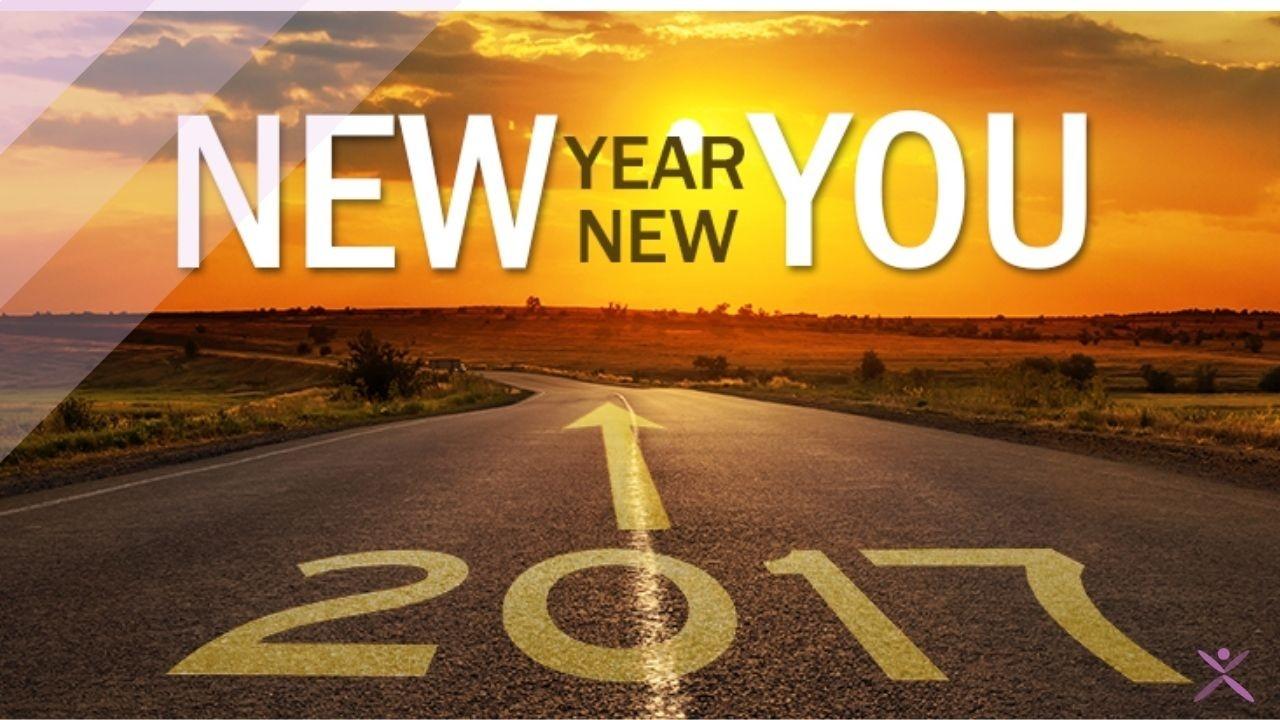 At the start of every year, it seems like every marketing campaign switches to the theme “New Year, New You”.. or something very similar.

With the idea that everyone starts out on January 1st with a new set of goals, expectations and a positive attitude for the upcoming year.

Of course, I am going to do my best to go into 2017 with a slightly different outlook than I am closing 2016 in.. but, I also  know I’m not going to magically be the exact person I want to be on January 1st (even though it would be nice).

My goal for 2017 is to take time to work on myself day by day and little by little. Whether it’s mentally, physically, or both and I encourage you to do the same.

Maybe 2016 didn’t go exactly as you had planned (I know mine didn’t). Maybe you weren’t able to tackle all of the debt you wanted to pay off, or you didn’t loose those 10 pounds you had planned on, or you didn’t get the chance to reconnect with that old friend you thought you were going to, or sign up for Masters Degree classes like you had intended… Whatever it was you had planned on doing in 2016 and maybe didn’t achieve, don’t look at that as a failure. Take it and use it as motivation so, at this time next year when you start reflecting back on 2017 maybe you’re a little happier, healthier or just a little better version of yourself.

I know it’s hard and it won’t always be easy to stay focused, somedays you may just want to throw all of those goals in the trash can. But, I can promise you this.. if you take the time for yourself, set some intentions for the new year and chip away at them slowly but surely, you will definitely feel more content at the end of 2017.