Let’s Do (Something) Better! 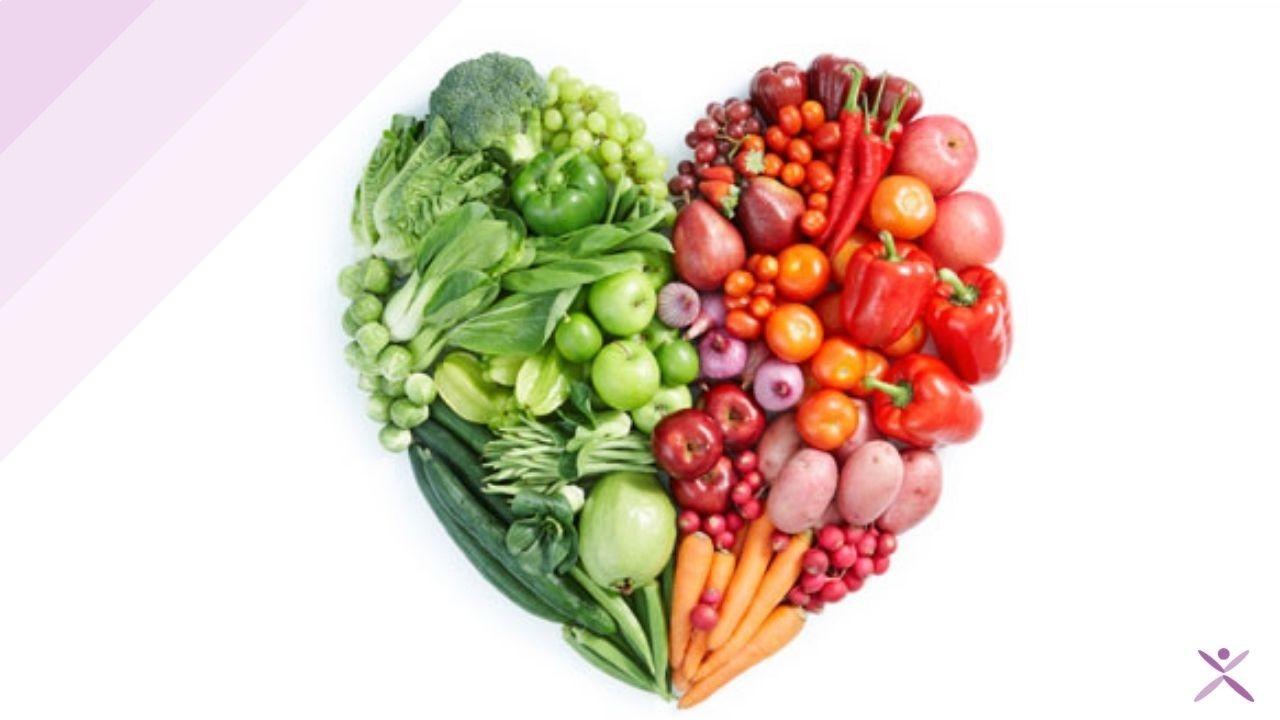 Many of you know I am mostly vegan and always encouraging others to make the switch.

Since I’ve changed my diet I feel so much better, lost some weight, have more energy, sleep better, and have less skin breakouts.

I recently watched a TED talk where the speaker worked for an environmental preservation company and was explaining the strong urge he felt to become vegan because of all the environment benefits to the planet. Yet, year after year he couldn’t quite get himself to make the switch. He realized he couldn’t go from the standard american diet (SAD) with lots of meat and cheese to a vegan diet with no animal products whatsoever. He couldn’t bear the thought of never having a burger again so he continued his diet as normal. Then one day he had a revelation, that he didn’t have to go from one extreme to the other, from the standard american diet to veganism, but instead he could go part way. He started by incorporating “Meatless Monday” into his diet and then eventually went vegan Monday thru Friday, but he ate whatever he wanted Saturday and Sunday. His change had a huge impact on his health and the environment and he could still have his burger with cheese every weekend, and for him that was possible.

The following week I was watching one of my favorite shows, Super Soul Sunday with Oprah Winfrey, and she was interviewing the CEO of the humane society, Wayne Pacelle. He was discussing how we treat some animals (mostly cats and dogs) like our cherished family members while other animals (mostly cows, chicken, and pigs) as possessions meant to serve us and feed us. He discussed all the horrible conditions that these animals are forced to “live” in. They often live in a pen so small they can’t move, stand in their own manure all day, eat foods their stomachs can’t digest, and then are given tons of antibiotics when they become sick, which is often.

I thought, this guy must be a vegan, and he was, and I thought now he’s going to tell everyone they should be vegan too, but he didn’t. He explained that everyone can make a difference by doing something. He acknowledged that for many people the idea of becoming vegan is so daunting that they will never make that change, or any change, which is exactly what the TED talk lecturer felt. So instead he just asked that everyone do something. Maybe just add in one vegan day like Meatless Monday, or maybe you’re someone who eats meat at every meal and just making one meal a day meatless is enough for you.

Another option if you can’t give up the animal products is to simply choose animal products that are sustainably and ethically farmed or raised. I understand many people believe that these animals are here for us to eat and fuel our bodies but wouldn’t it be great if these animals only had one bad day in their whole lives. Aside from that day though, every other day should be easy and natural, not stressful and painful. Or maybe your change is to be more energy efficient in your home by taking shorter showers, turning off the lights, recycling, driving less and walking more, turning off the tv, or keeping your AC at a higher temperature during the day.

The point of both of these stories, and the message I heard from these two speakers, is that we can all do something better. I once heard the designer Nate Berkus say that every time he travels to a different country he tries to leave it better than he found it.

This message really resonated with me and I thought what if we could do that for the places we live year-round and the planet earth that we all live on and will be leaving for future generations. I think all of us should have the personal goal to simply, “Do better”, whatever that means for you. If we all choose a few ways to do better for ourselves, the environment, the animals, and the planet I truly believe the few changes we make will have a much larger ripple effect of positivity with endless possibilities for the rest of society and the planet.

Let’s all decide to do something better!!  Enjoy 🙂

To your (and the animals) health and happiness!