Pilates and Physical Therapy: How Pilates Became My Way of Life 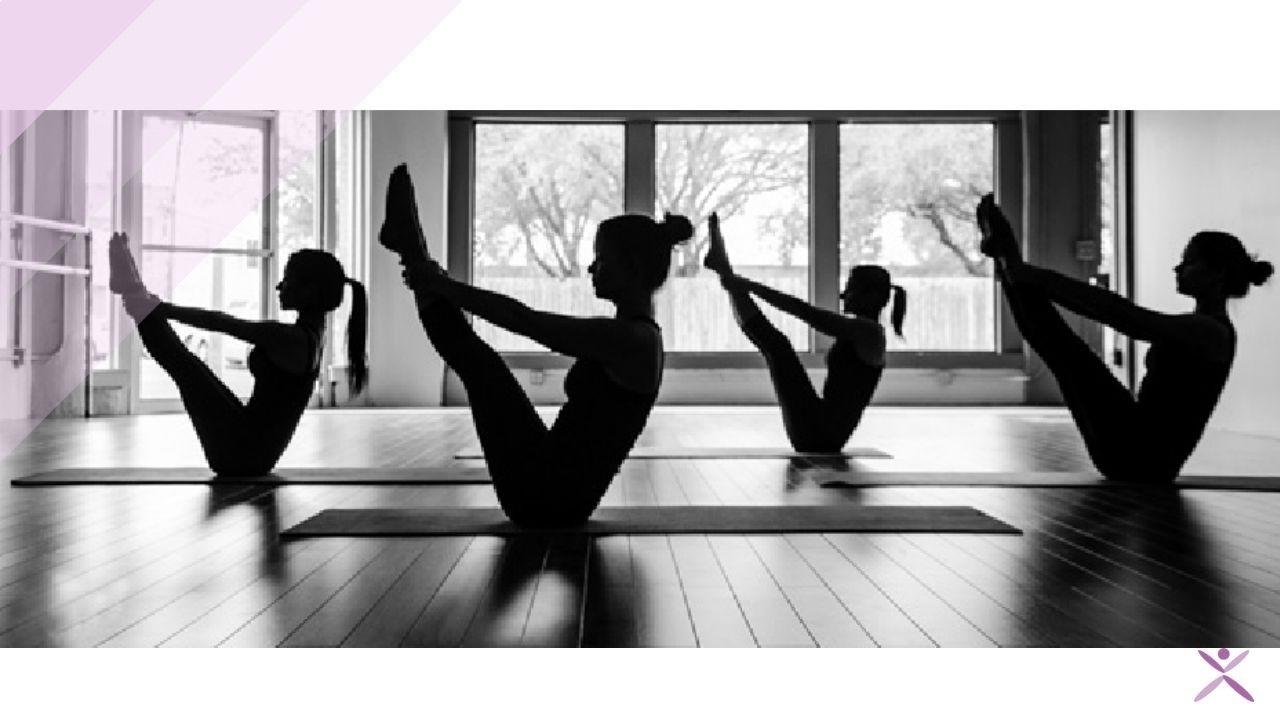 Pilates and Physical Therapy: How Pilates Became My Way of Life

During my first year at the University of Miami’s Physical Therapy program, we were offered the chance to participate in an elective to learn about Pilates and how it could be applied in the physical rehabilitation world.

I will admit that at first I was skeptical.  A few of the thoughts going through my mind were:

But being the nerdy, overachieving student I was, I decided to take the class anyway.  And that’s where my life began to change.

I immediately started to look at the human body in a different way.  I began to see the quality of movement with a different perspective.  When performing the exercises, I felt the difference between sloppy versus efficient movement.  My mind ran wild with all the possibilities of how I could apply this to people of all shapes and sizes, plus how many of these exercises could be performed on a mat at home!

As a student, I began to apply Pilates exercises during my clinicals both in the hospital and in outpatient settings.  People were recovering quickly and told me how much they enjoyed having some “new and different exercises” to take home with them.  My initial opinion of Pilates could not have been further from the truth. I realized that Pilates actually discriminated less than any other sport or exercise fad I had ever seen.

Whether you are an NBA athlete or a 90 year old woman with osteoporosis, Pilates can be modified to your needs. Now as a licensed Physical Therapist and Certified Pilates Teacher, I feel blessed to be able to work in a profession where I can use creativity, intelligence and compassion to heal people.  To say I’m thankful I went to that first Pilates elective class would be the understatement of the century!

Joseph Pilates said, “The mind, when housed within a healthful body, possesses a glorious sense of power.”  That is exactly what I hope to impart on my clients- to empower them to be the best versions of themselves.

Whether you are new to the pilates world like I was back in college, or you are a seasoned Pilates lover, we invite you to join us at Pilates in the Grove for an in-person session at one of our two studio locations! See you there!