GMO: Why It Should Stand For GO MORE ORGANIC 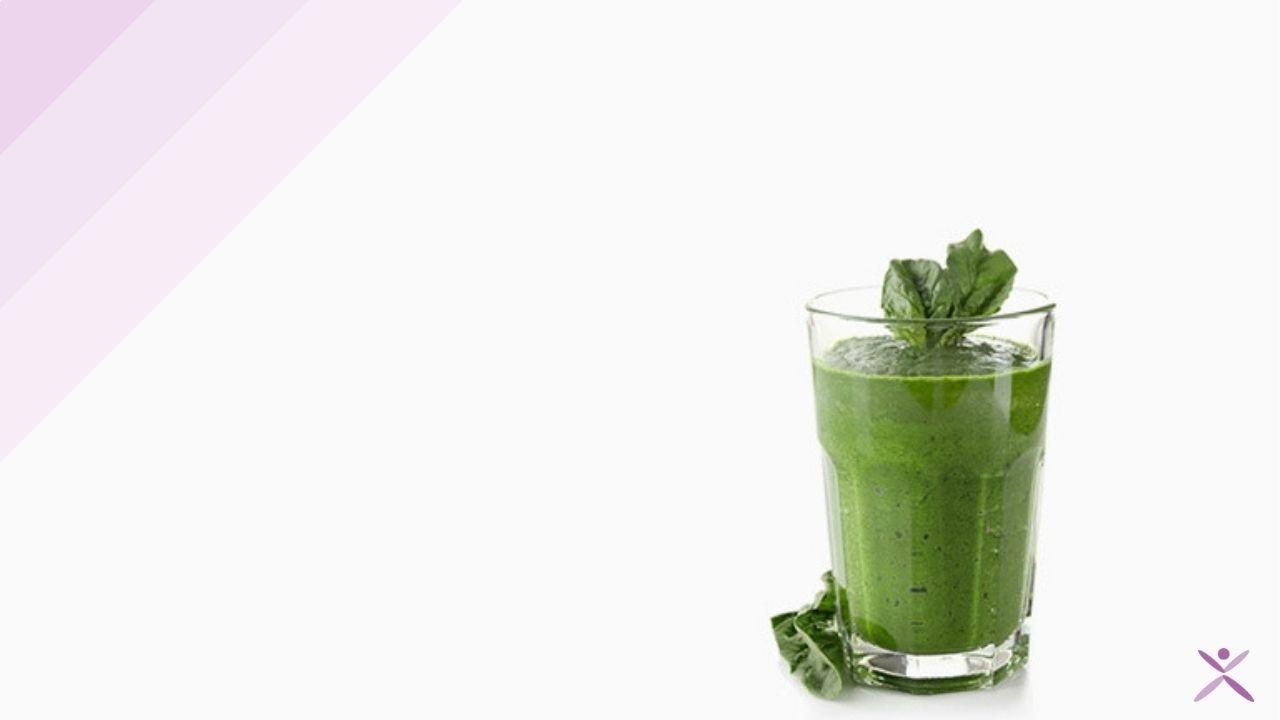 GMO: Why It Should Stand For GO MORE ORGANIC

The two things I look for on the labels of the products I buy are non-GMO and USDA organic – and it’s not because it’s trendy or countercultural…it’s because I care about my health and the health of the earth.

I’ve recently heard some people say, “Oh, they’ve been doing hybridization for years! What’s the big deal?” I’m totally fine with hybridization and mating two like species, but I’m totally against the process of gene splicing; especially when it’s the splicing of a fish gene into tomatoes, or the highly toxic “Round-up” into corn. Yes, I just said splicing toxic pesticides into produce! The idea behind genetic modification is that scientists splice the favorable genes of one organism into another organism that could use some more favorable traits, therefore increasing crop yield. For example, the initial attempts to splice a fish gene into a tomato, was to produce a tomato that was more tolerant to the cold.

While I understand that there are farmers out there who may lose a crop to a frost, I also understand that the use of genetic modification in farming practices has NOT led to any increase in crop yield, as it was initially intended. In fact, the only thing I can find that GMOs has produced more of, is the use of glyphosphate. Glyphosphate is a chemical used by Monsanto for their “Round up” product. Weeds are killed by glyphosphate, but GMO products are made to be resistant to it. Oh, and just a side note, glyphosphate has been labeled as “probably carcinogenic to humans” by the world’s leading cancer experts, and now the world has a lot more “super weeds” who have become resistant to “Round up” (somehow scientists at Monsanto forgot about natural selection… Sorry, Darwin).

Ok, so, up to now, I’ve shown you that GMOs have not produced a higher crop yield, as promised, and they probably cause cancer. So far, so good, no? Now onto the poor environment! I’m going to assume that the readers understand pollination and the hierarchy of a food chain. Plants feed insects, insects pollinate plants, insects eat other insects, so on and so forth. Well let’s put a stop to all that and see what happens… Many of the seeds produced via genetic modification are made to be “terminator seeds” or seeds that produce a sterile pollen so that the plants cannot reproduce and the farmer needs to buy more seeds, in order to continue producing a crop. Bees need pollen for food… bees don’t like sterile food. The bee population has significantly declined (42%) in the past 12 months! Here’s another shocking number: John Thill, author of Do Massive Bee Die-Off Mean an End to Our Food System as We Know it?, reports that “Commercial beehives pollinate over a third of [North] America’s crops and that web of nourishment encompasses everything from fruits like peaches, apples, cherries, strawberries and more, to nuts like California almonds, 90 percent of which are helped along by the honeybees. Without this pollination, you could kiss those crops goodbye, to say nothing of the honey bees produce or the flowers they also fertilize”.

What does that mean? It means we can say goodbye to grocery stores, as we now know them. I am a scientist – I have my BA in Biology, my BS in Exercise Physiology, and my Doctorate in Physical Therapy – but at the end of the day, I say let certain aspects of nature (such as growing, pollinating, producing food for the food chain), take care of itself. I am all for increasing crop population and providing food to third world countries, but the use of GMOs to achieve those tasks is more harmful than good. We are a world of smart people sharing this one home we call Earth – let’s work together to protect it as long as we can, in the least harmful way possible.